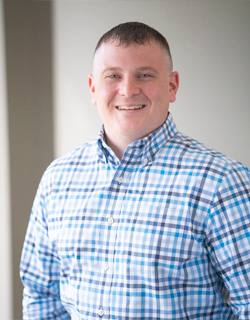 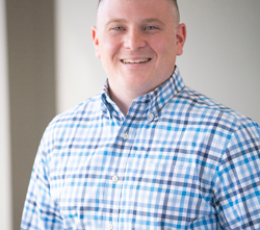 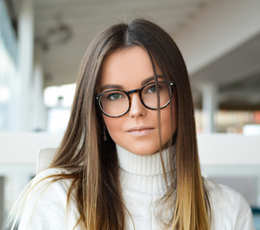 Brian is our Wilmington Branch Manager at 352 Middlesex Avenue. Brian began his banking career in 2008 while at Woburn Memorial High School. He worked in banking while attending Suffolk University before leaving for the Army in 2013. Brian joined Reading Cooperative in May of 2016. Brian currently resides in Woburn with his fiancé Sarah and dog Chinook. In nice weather, he can be found on his motorcycle, while in the winter, he spends most of his time snowboarding in the mountains. 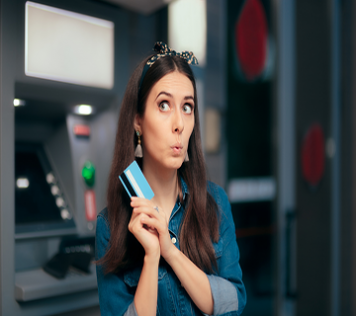 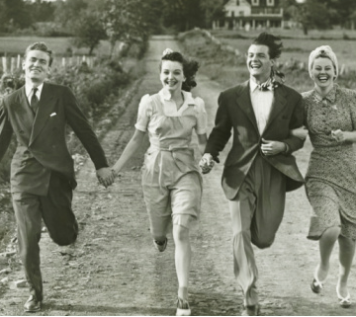 RCB's been lending money to homeowners in our community since 1886 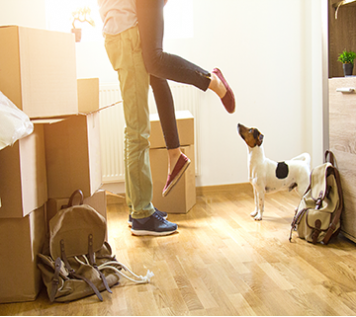 saving for your dream home?

Your down payments doesn't have to be a downer. We can help you get a plan together